In the coming weeks, Periscope will release a major update: the app will let users search for live video and save them, but most of all, it will support drones. Periscope, the popular app for live streaming acquired by Twitter on March 2015, announced the update on Medium blog.

The app is fairly basic, so it’s safe to say that we find several limitations, including the lack of filters and a search bar as well as a feature to save broadcasts beyond 24 hours. This new update will sort out these restrictions and at the same time, make live broadcasts better for its users.

This update adds a section called Global List, where we will be able to search for broadcasts by title or topic, so that content will be more in tune with our interests. We’ll see a list of suggested topics including #Travel, #Music, #Food and more. Moreover, Periscope will add “First Scope”, a special tag where users can welcome new broadcasters to the community.

Save Broadcasts Beyond 24 Hours 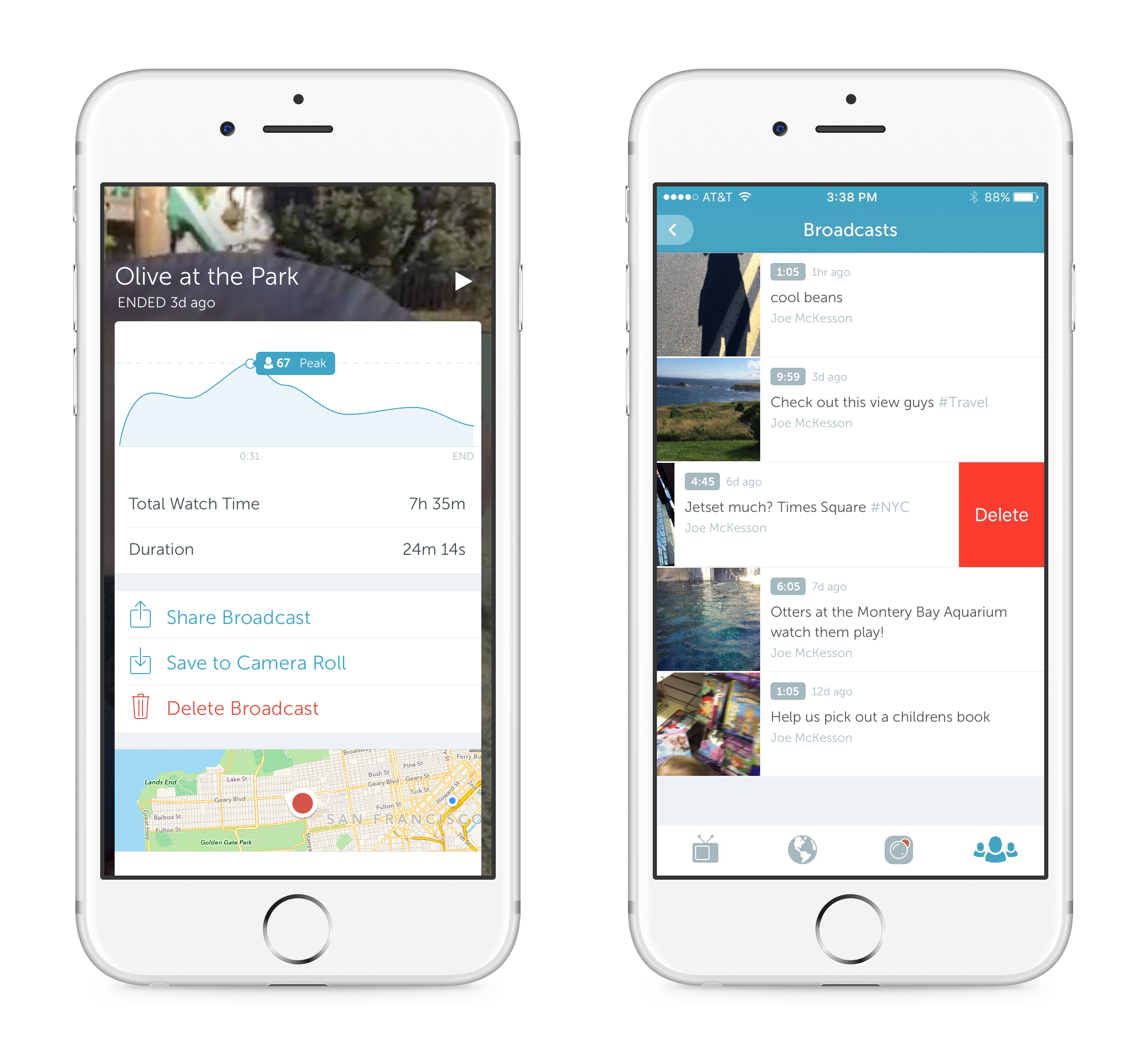 Finally, all broadcasts can be automatically saved - including comments and hearts - both on Periscope and on Twitter profile, in order to give users complete control over their broadcasts. Users can still delete their broadcasts at any time, but the option to delete them after 24 hours still stand and can easily be configured in the account settings. 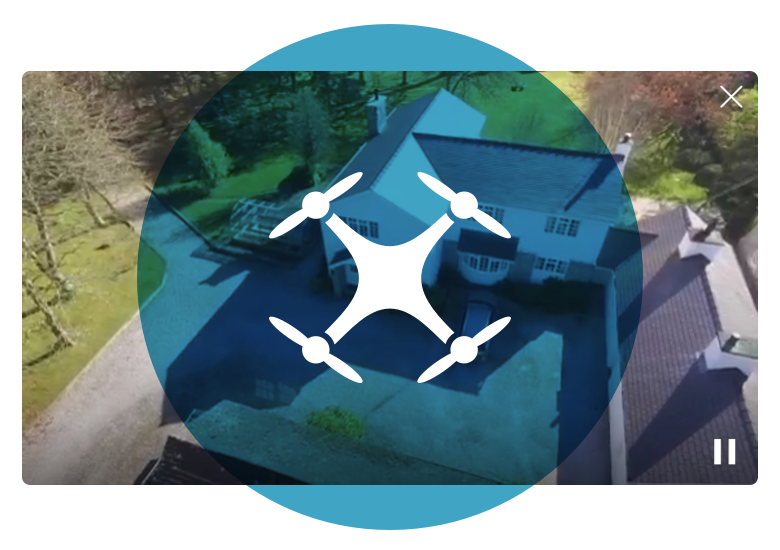 Periscope will add drone support thanks to the partnership with drone manufacturer DJI. During the broadcast, users will be able to pull in their drone’s video feed and switch between it, their iPhone camera or their GoPro. Users can even sketch on their screen phone.
Periscope adds “GoPros and Drones”, a special section where users can find broadcasts from GoPros and drones.
However, this update will roll out to iPhones only.

Periscope’s move seems to be linked with Facebook choice to implement in its app the Live Video feature, first for celebrities and verified users, then for everybody.

Who’s gonna come out on top?