The first one will open in New York and gradually in all the major American and European cities. But how will they be like? And what products can we buy? Let's find out together.

Following the success of the famous Apple Stores, Google now seems to be getting serious about opening its own brand store. It seems that Google has already a project for a shop in the most iconic city in the world: New York.

The street that will host the first Google Store would be Greene Street, in the heart of SoHo, right next to one of the many Apple Stores in the city. This location doesn't hide Google's intentions: not only would Google own a large space (approximately 800 square meters) and full of potential, but it would also be an opportunity to steal Apple customers, potentially attracted by the green robot of Android and by numerous Google services and products.

But this isn’t Google’s first attempt in the retail market; the company had already tried to do it in Australia, Indonesia and India with shops called 'AndroidLand'. 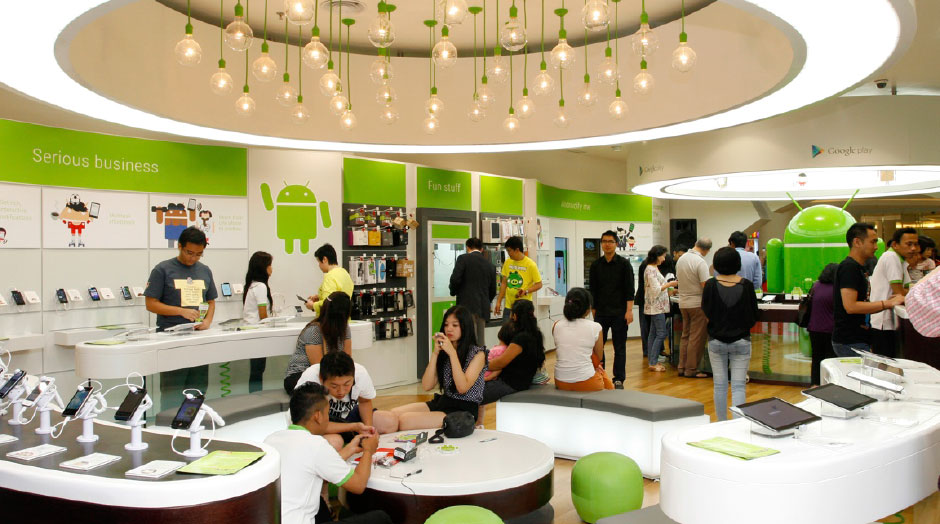 However, the detachment from the name Android seems to be more and more imminent, since the virtual store (where users download apps, movies, music and books) has been renamed Google Play Store. Android is the mascot of the company, but that doesn't mean that it has to be in the forefront of Google products and services.

Obviously, the date of the opening is still unknown. Rumors say that the store would likely open during the European launch of Google Glass. The fact remains that the Apple model, with its chain stores, is tempting several tech companies, such as Microsoft and Samsung. Google is the third company that follows Apple's footsteps. 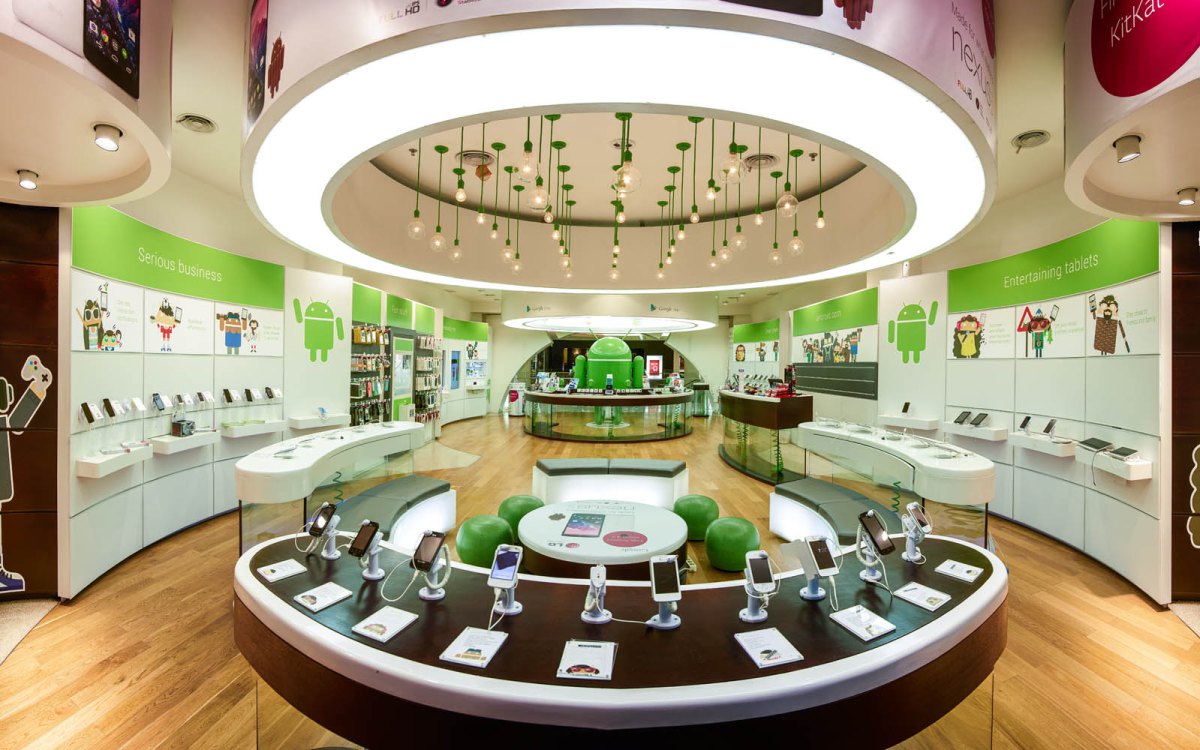