All You Need To Know About The New iPhone 6, iPhone 6 Plus And Apple Watch

After months of anticipation, September 9, the day of the Apple event, finally arrived and it left a mark for technology enthusiasts and fans.

The Cupertino-based company introduced three new devices. Let's take a closer look at the various features, pricing and images that describe the new iPhone 6, iPhone 6 plus and Apple Watch. 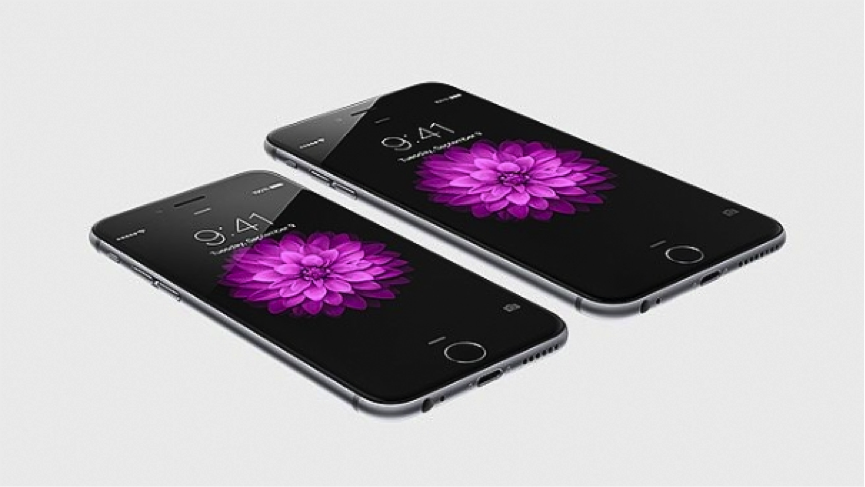 At 10 am sharp, Apple CEO Tim Cook bursted on the Flint Center stage. People were eagerly waiting for the CEO, who was excited to announce the new products.

The presentation started off with two new devices, the iPhone 6 and iPhone 6 plus.

iPhone 6 is only 6.9 mm thick and has a slightly rounded 4.7-inch Retina HD display, which ensures wide viewing angles. The new display has 1334 x 720 pixels with 326 pixels per inch. 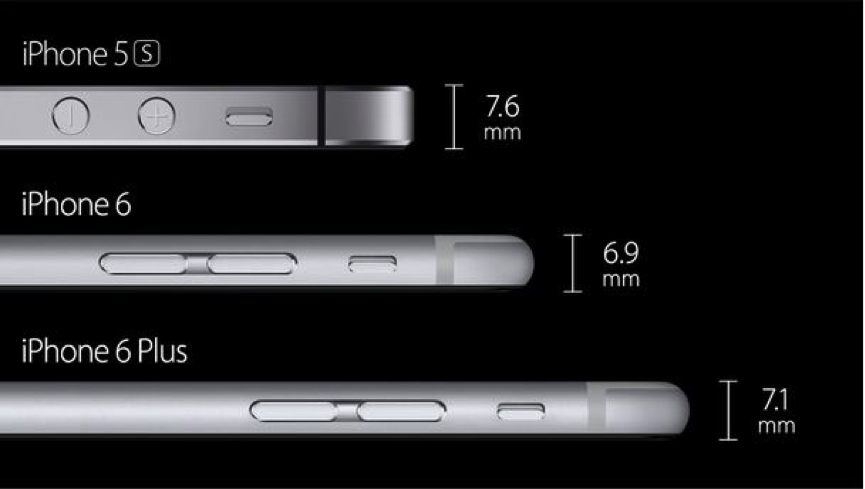 Both of them come with the new A8 processor, 25% faster than the previous models, and optimized for battery efficiency. Features such as accelerometer, gyroscope and barometer are implemented, thanks to the motion co-processor M8.

Voice control has improved, with a higher sound quality and a significantly faster LTE connection than the iPhone 5S. LTE supports over 200 carriers worldwide. Wi-Fi is faster as well - up to three times more than the 5S – which makes high-quality calls even with poor signal.

The camera shoots 8-megapixel images with a new motion sensor. The software will be able to speed autofocus and reduce background noise. 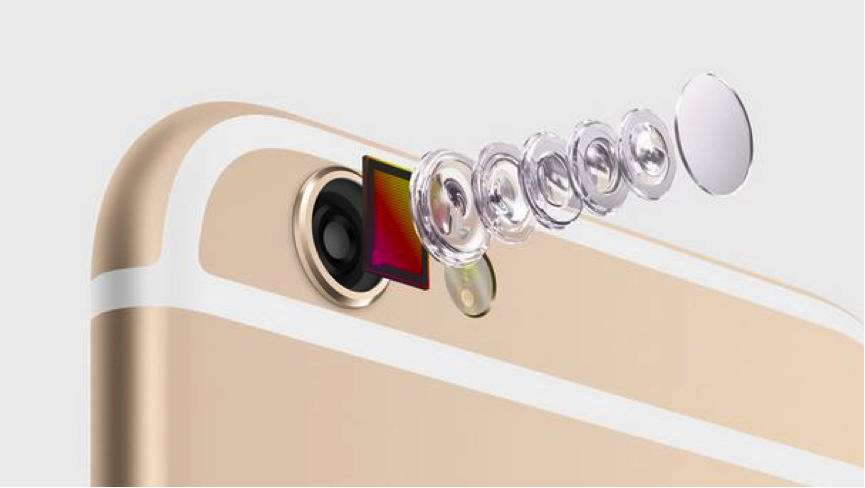 Shooting video has improved as well: 1080p for recordings and the anterior camera is able to capture 80% more luminosity.

The operating system of the iPhone 6 and 6 plus will be a new release – iOS 8 – and will be available for download from next September 17.

The biggest news is undoubtedly the new payment system, the NFC technology which enables the Apple Pay system. Users can add one or more cards directly from iTunes, and Apple Pay creates a dynamic code that will replace the one on the back of the card, which will make the whole process more secure. Available from next October. 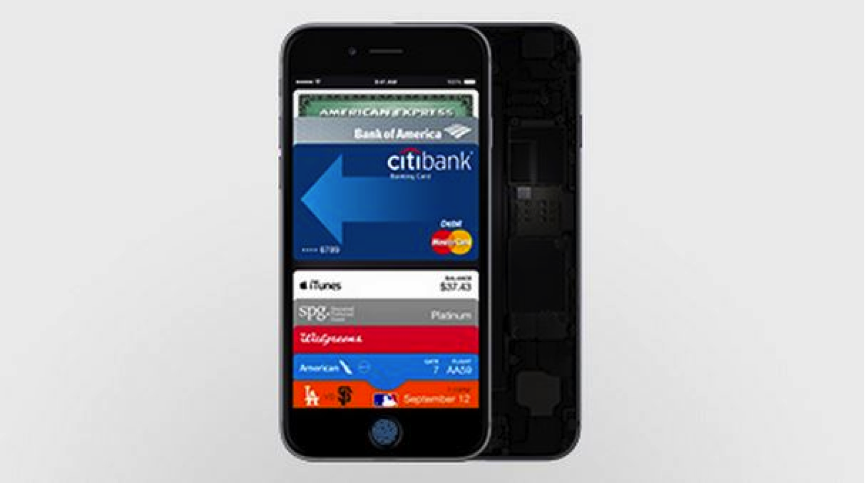 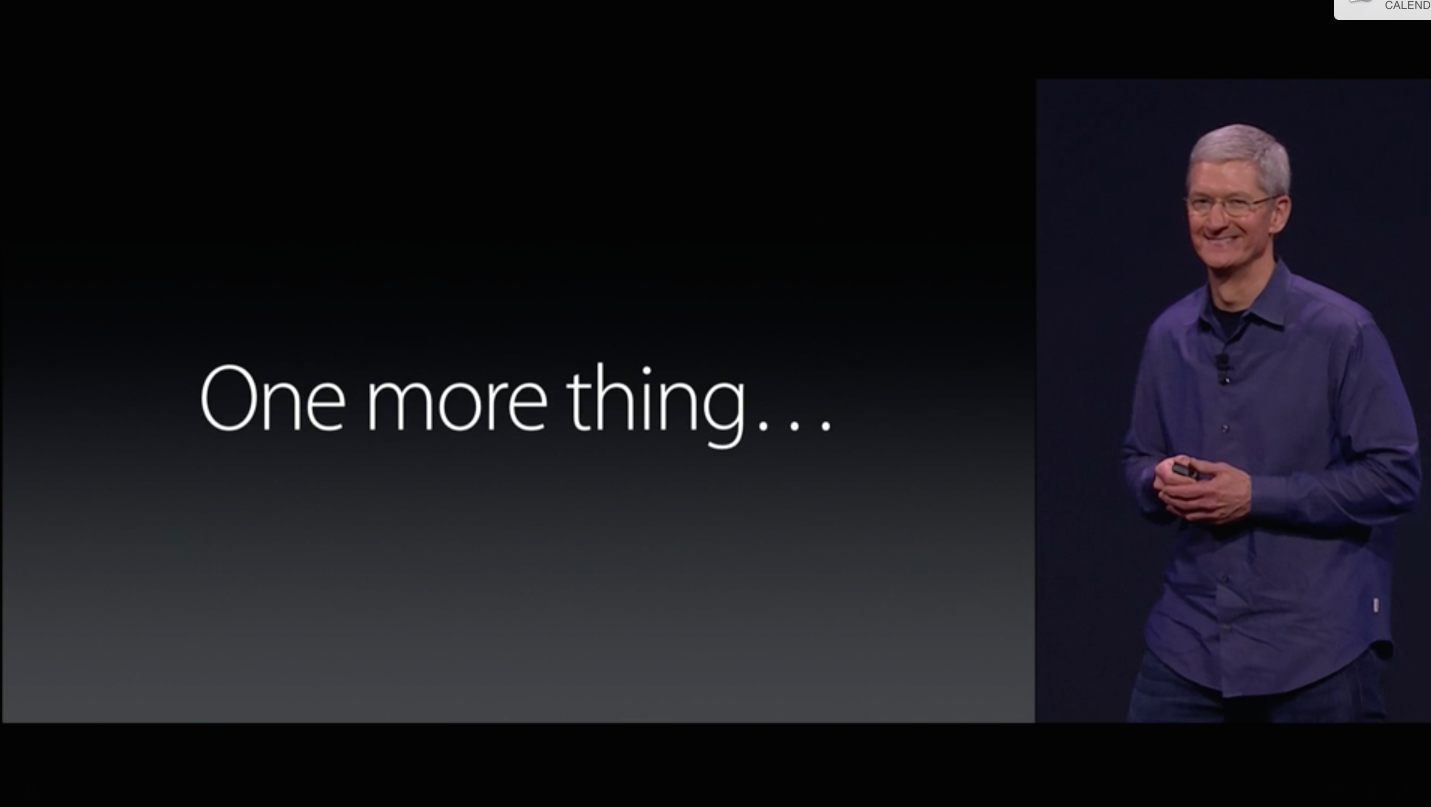 After the presentation of the iDevices, Tim Cook introduces with the historic “One more thing” the brand new and long-awaited Apple Watch.
The watch is going to come in 3 different collections, designed for the needs of every customers, and will be available in early 2015.

Apple Watch - made of stainless steel with the cold-forging process – is designed for any context. The 316L steel of the Apple Watch withstands corrosion and bumps and provides  top-notch functionality and aesthetics.

The sapphire-protected display is available in two different heights to fit any wrist. 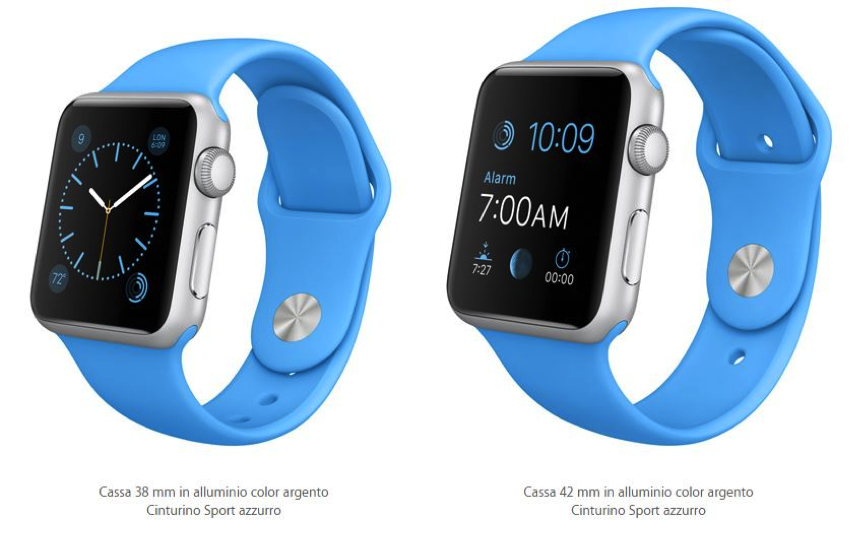 Apple Watch Sport was designed for the athletes' needs. Up to 60% lighter, thanks to the anodized aluminum cases. The watch is protected by Ion-X glass and the fluoroelastomer sport bands are available in five colors. 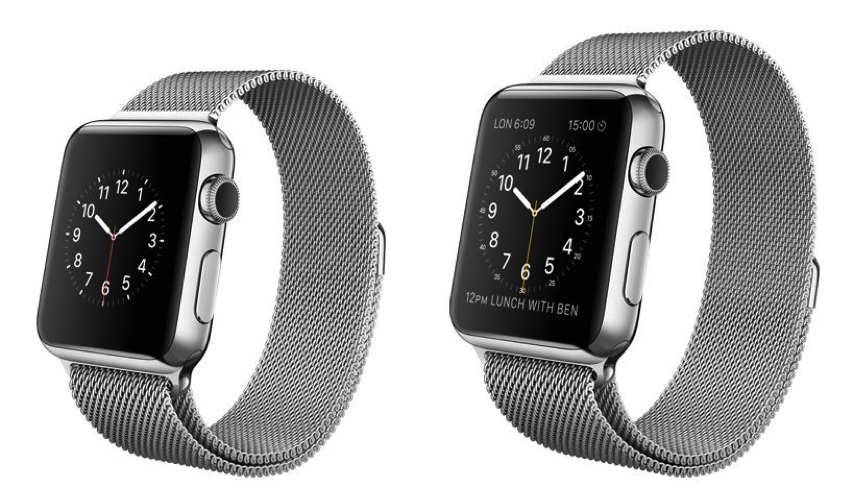 Finally, the Apple Watch Edition is the precious variation in which the sapphire-protected display returns. Apple Watch Edition consists of a 38 or 42 mm gold cases in yellow or rose, with crafted bands and closures for the Elegance version, which closes the list of available models. 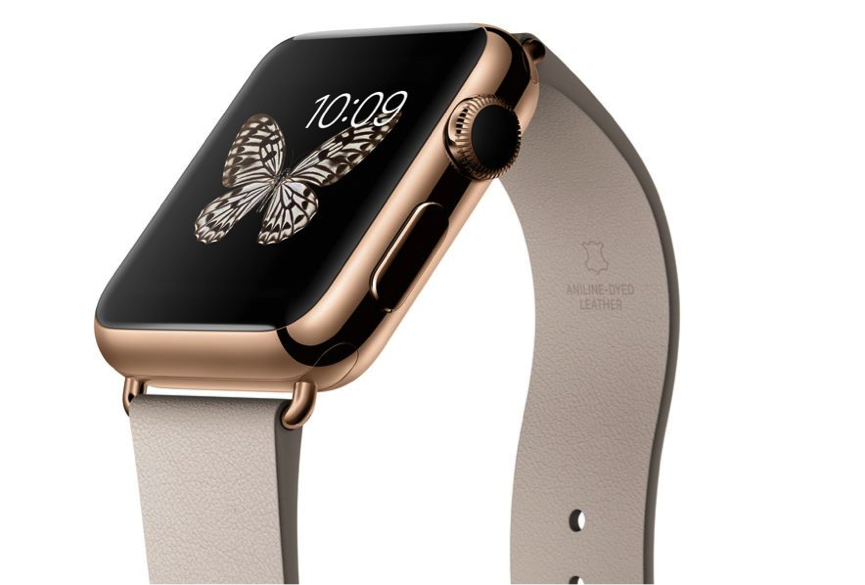 As for technical specifications, let's start off by saying that it will not be working with the iPhone 4S and (of course) the previous models.

The main features are those found on smartwatches that are already on the market and focused on fitness: there's a section on the biometric data sensors.

The new text analysis will provide access to a list of pre-determined response messages, a very convenient feature because the device is designed primarily for mobile use.

Furthermore, the watch is able to receive calls and messages, along with animated emojis.

Siri has been integrated as well, and text messages or commands can be dictated and can be used with Maps.

The NFC payment feature has been built in for Apple Pay.

Apple Watch goes on sale early next year starting from $ 349.