Let us loop you in: all the details from Apple’s Keynote

Last night, Apple hosted the “Let us loop you in” event, that we followed live at Mr. APPs. Let’s catch up on everything we need to know about what was introduced.

The conference opened with a 40-second video, followed by Apple CEO Tim Cook entering on stage to announce that on April 1, Apple will celebrate 40 years in the business.

In 2015, 30 million 4-inch iPhones were sold. Due to this number, Apple has decided to launch a new one: iPhone SE.
It is equipped with the A9 chip (the same used in iPhone 6S) that controls a range of ﬁtness tracking capabilities using data from the accelerometer, compass, and gyroscope and with the M9 motion coprocessor, which makes it easy to activate Siri by simply saying “Hey Siri,” without having to pick up the iPhone.
iPhone SE is also equipped with a NFC mode to use Apple Pay, the payment platform.
As for photos, the iPhone SE is similar to the 6S: beside recording 4K videos, they share the same 12-megapixel iSight camera, which allows to capture clear and detailed pictures. It supports the Live Photo format, which brings the images to life with sound and movement. It is equipped with the Retina Flash to take selfies even without the light. Finally, it has the True Tone flash, which automatically adapts the color and intensity of the display to match the light in the environment.
The price starts at $399 for the 16GB model and $499 for the 64GB version. It comes with four colors: space grey, rose gold, silver and gold. Pre-orders starts on March 29.

The new 9.7-inch iPad Pro’s performance is excellent, with a 64-bit A9X chip, a new and brighter Retina display and an audio system with four speakers.
It is equipped with 2 cameras, the first being 12-megapixel iSight to record 4K videos and to create Live Photos. The second has 5MP and a Flash Retina with True Tone, a technology that allows ambient light sensors to automatically adapt the color and intensity of the display to match the light in the environment. It will help FaceTime video calls to be more lifelike.
It includes support for Apple Pencil and Smart Keyboard.
The new 9.7-inch iPad Pro will be available in four colors, one being Rose Gold: this will be the first Apple tablet to have that color. It starts at $599 for the 32GB model, and the official market launch will be on March 31.

The software update, iOS 9.3, has been released in its final version and it’s now available for download. The most interesting news are: 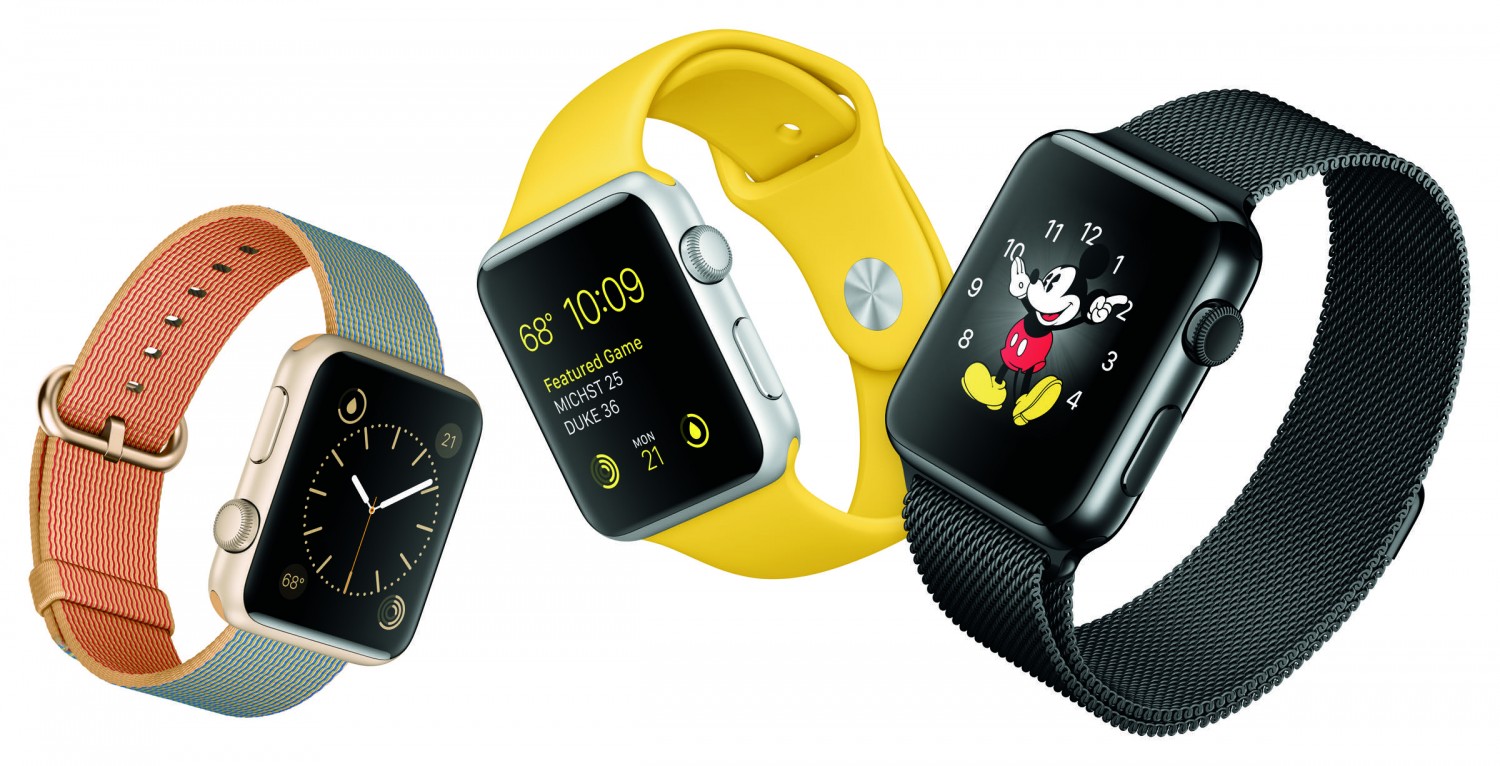 The company introduced the latest news on tvOS 9.2 and watchOS 2.2, both of them are officially available for download.

watchOS 2.2 adds support for pairing multiple Apple Watches to one iPhone. The most important news for Apple Watch is new colors and bands made with new materials and they are less expensive.

After ResearchKit, frameworks that obtain information and data for scientific research and progress in the medical field, Apple launches CareKit, which allows to build applications to compare users’ data. It will be open source and will be available from April 2016.

Legal battle against the FBI and the American Government

With 1 billion active devices comes a great deal of responsibility, including the need to protect data and the privacy of Apple’s customers. Tim Cook talks about the ongoing legal battle with the FBI and the American Government, which emerged after the request from the FBI to hack Farook’s iPhone 5c, the terrorist responsible for the San Bernardino shooting. Apple CEO said: “We will not back down from this responsibility”.

Apple highlights the importance of the environment and clean energy, with which the company creates its devices.
Two years ago, Apple’s goal was to become a company that uses 100 percent renewable energy. It now uses 93% of renewable energy to power Stores, Data Centers, Headquarters and offices. Furthermore, over 99 percent of the paper in the packaging is recycled or sustainable.
Finally, Apple mentions a proper way to recycle its products: a new “robot” able to automatically disassemble the returned iPhones. This machine, called Liam, can separate each part of the smartphone and put it in a specific container to make the recycling process easier and faster.

Tim Cook closes the event with the announcement that this was probably the last event Apple will do in the Cupertino Town Hall, because the next conferences will be held in the new Apple headquarters: Apple Campus 2.