Apple And Google Towards Sexual Equality Through New Emojis

Emojis have now become part of nonverbal communication, universal symbols of immediate understanding. For this reason, Google and Apple have worked closely with the Unicode Consortium, a place that enables people with different devices to receive the same emoji, to create new emoticons that best represent the role of women.

Most emojis depict men performing different types of activities and jobs, "relegating" women to the classic stereotypical clichés like a princess or wearing a wedding dress. The intention of Apple and Google is to offer emojis that express all differences being them social, racial or sexual. Thanks to Unicode’s approval, new emojis will be added on both platforms, dedicated to women in the workplace, along with different skin tones.

New athletic characters will be introduced, such as cyclist, swimmer, powerlifter and their female counterparts. Also, existing emojis will change as well: women will be runners and, since equality applies in all directions, men can cut their hair.
Apple will also replace the revolver emoji with a water pistol. 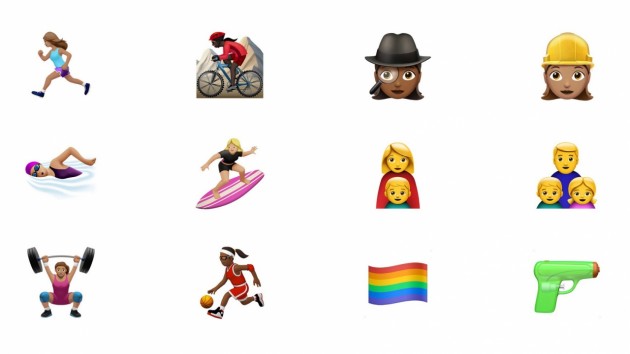 The choice of work professions by Google is not casual. It comes from a detailed analysis of the most representative jobs, which include agriculture, industry and services, i.e. primary, secondary and tertiary industry. 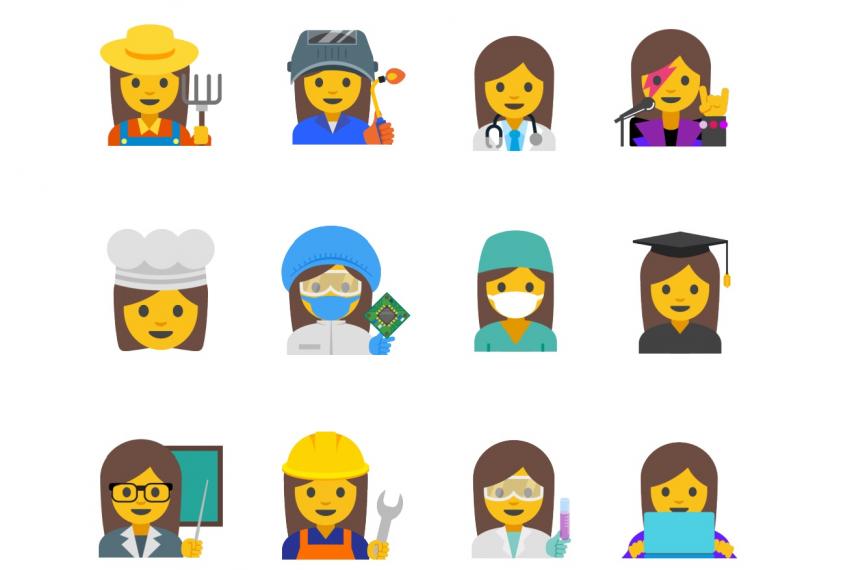 Emojis will be featured in the next update of the respective operating systems.