Mr. APPs At The University Of Bologna For A Google Glass Workshop

On Wednesday, November 26th, we held a workshop called “Introducing Google Glass” as part of the seminar “Open your mind" at the Department of Computer Science and Engineering of the University of Bologna, based in Cesena. 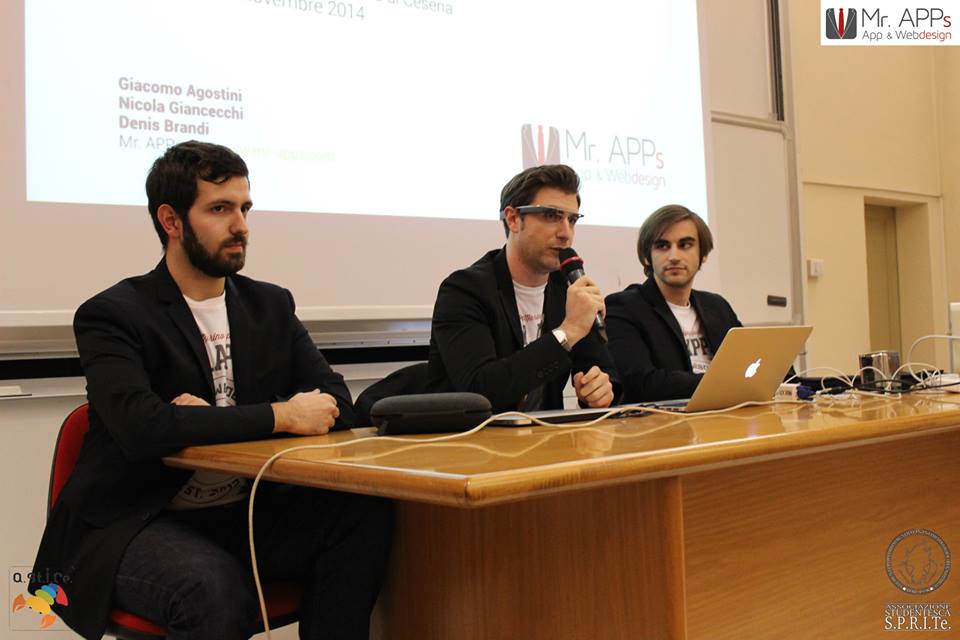 During the workshop, we introduced all the Google Glass features - the smartglasses by Google - which we received as a prototype in September. We covered in details all the aspects surrounding the glasses, starting from the hardware and the software to the core of the workshop: the app development.

With a full classroom, the glasses generated plenty of interest and questions, particularly questions related to the unusual screen, the voice control and a never-before-seen user experience.

Let's not forget that the Google Glass are still a prototype available only in the USA and the UK, and will likely hit the market in late 2015 or in early 2016. 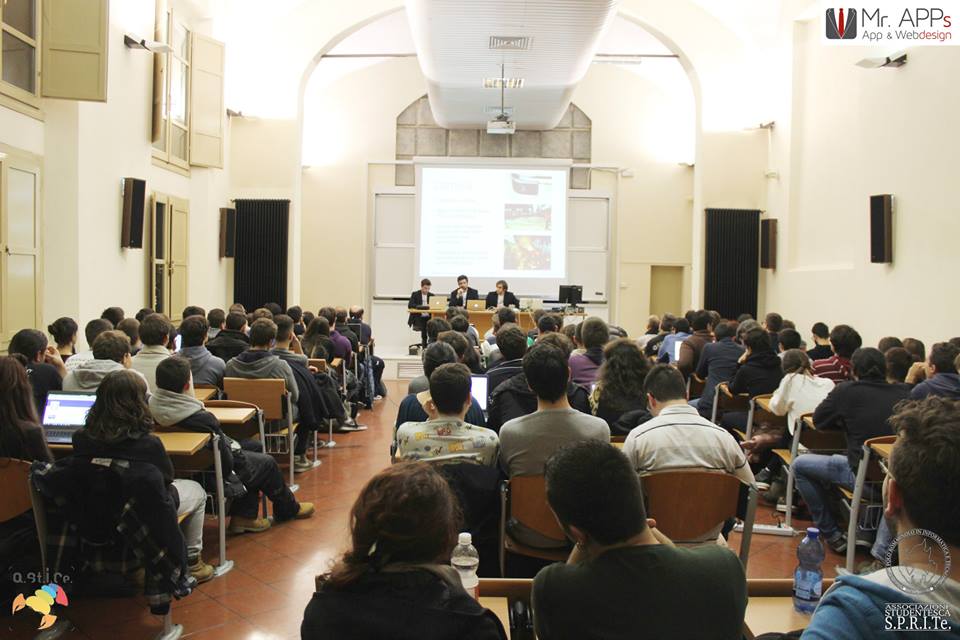 We want to thank the guys from the Sprite and Astice associations that went out of their way to organize this conference, which included the involvement of many locals on new technologies - including 3D printers, Oculus Rift and drones.

The icing on the cake? The compliments and wishes received directly from Google through the official Twitter account for the Google Glass. 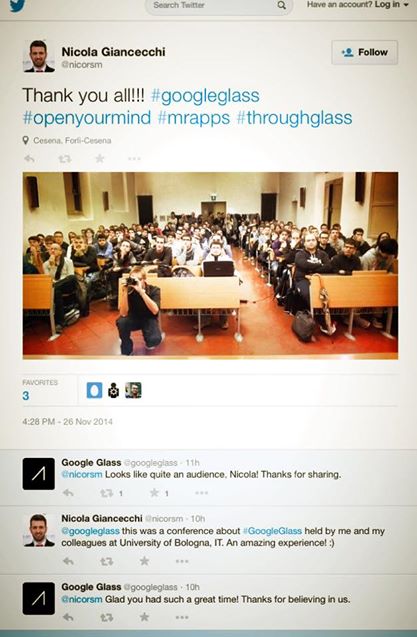