Apple Watch To Be Released In April?

At the recent keynote on the last quarter of the company's profit, the CEO of the Cupertino company Tim Cook confirmed that Apple is shipping its Apple Watch in April.

Low battery life (some rumors suggest that it can only last up to 19 hours) may be the reason why Apple has decided to delay the shipment of the smartwatch. According to recent tests, the Apple Watch has a battery life of up to 10 hours for a continuous use of an application, while in standby, up to 3 days.

The screen is not always active: the Apple Watch recognizes when you lift the wrist and when you bring it closer to your face: that's when the display gets activated. 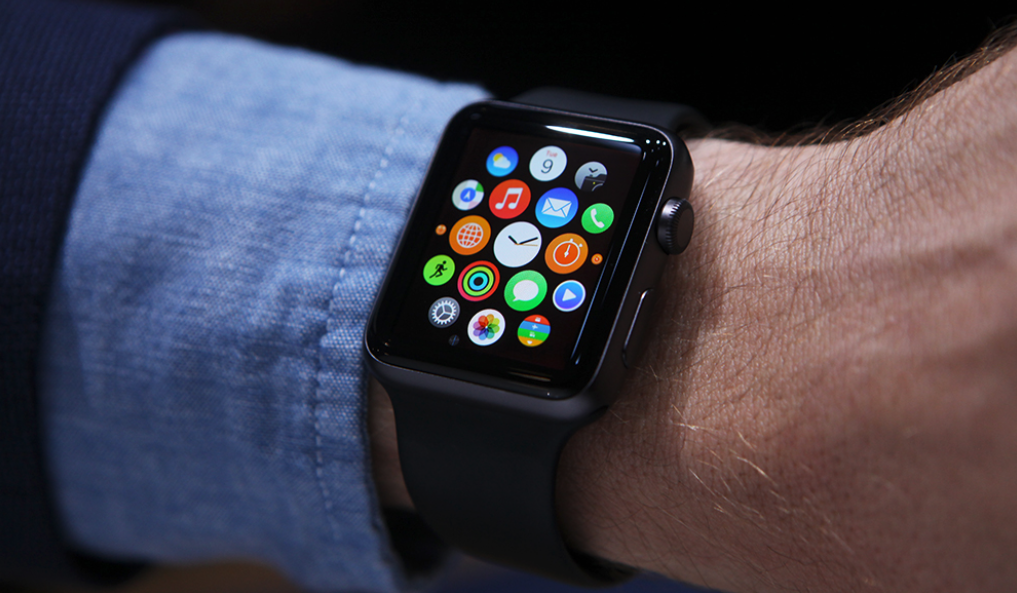 You can scroll through the screens with either the touchscreen or with a small wheel, called Digital Crown, located at the right side of the smartwatch. Siri is already integrated, customizable gestures are supported and the GPS positioning will be possible thanks to the wirelessly connection with the iPhone. In this regard, it is important to remember that Apple Watch doesn't work with Android smartphones or any other operating systems, it's compatible only with iPhone 5 or later models.

Price seems to be confirmed at 350 dollars.