Apple Watch And The New MacBook: All The News From The “Spring Forward” Keynote

Last night (Monday N.d.R) Apple held the event called “Spring Forward” which took place at the Yerba Buena Center for the Arts in San Francisco. We watched it live in streaming.

Announced in September, the “most personal” Apple device is now ready to be shipped. It can be either preordered or tested in the Apple Stores starting April 10th. The actual sale will start on April 24th – the 24th recall the date of the first Macintosh: January 24th. Italy won't be on the first shipping list. However, Tim Cook reassured that they're doing everything they can to expand the number of available countries as soon as possible. 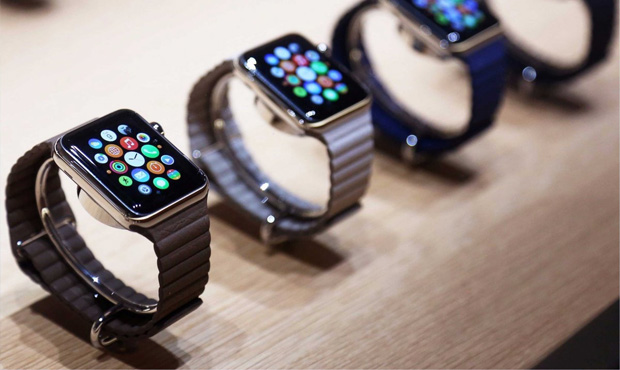 Let's talk prices: Apple Watch Sport, the athlete edition, will cost $ 349 for the 38mm version and $ 399 for the 42mm version. They both have a plastic band and a silver aluminum case.

Apple Watch, available in 20 models, will start from $ 549 for the 38mm plastic band version, reaching $ 1,099 for the 42mm black band version. Obviously, this price range occurs because of the different types of bands, from the "milanese" to the leather band. Apple Watch Edition, the 18-carat gold case version, is reserved for a high clientele. Prices start from $ 10,000 to $ 17,000. Given its exclusivity, it will be sold only in selected Apple Stores. The prices in Italy and in Europe will most likely rise due to the euro-dollar exchange rate and taxes. For full details about the features we refer to our article.

MacBook The new MacBook – which, according to some sources, would have replaced the MacBook Air - is even thinner and lighter than its little brother: it changes from 0.35cm to 1.31cm and the weight is 900 grams. Available in the same colors as the iPhone 6 (space gray, silver and gold), the new MacBook has a 12-inch Retina display and it has been redesigned internally, so that the components can be inserted into a small space: the motherboard is 60% smaller than any other Macbooks, it doesn't have fans, and the remaining space is dedicated to the battery, made into "slices" in order to take advantage of all the available space. Thin keyboard and precise ForceTouch touchpad with pressure-sensing capabilities. 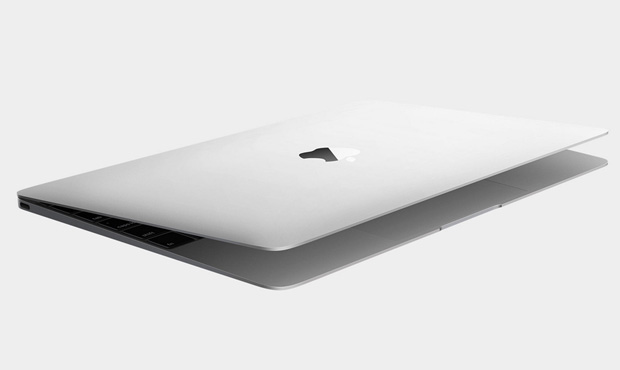 Only two inputs: a jack for headphones and a single USB Type-C port, which supports the charger, adapters to connect USB devices, external monitors and Thunderbolt. Prices starts from $ 1,299 to $ 1,599 in the US. 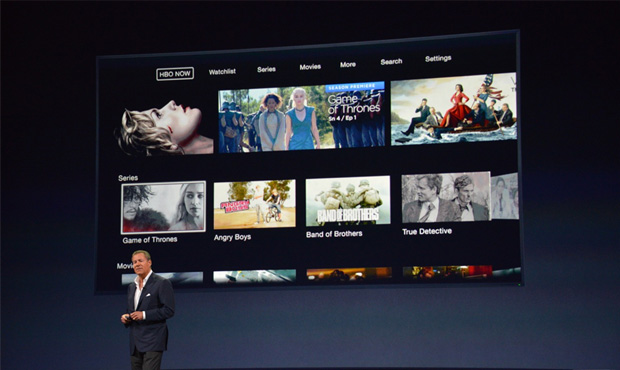 No new update for Apple TV yet, except that the price dropped to $ 79. However, Apple introduced HBONow, the new on-demand service. Available only in the US, users will be able to enjoy TV shows such as Game Of Thrones, Band of Brothers and Silicon Valley.